Skip to content
October 9, 2019 Where Your Children Are arkansas 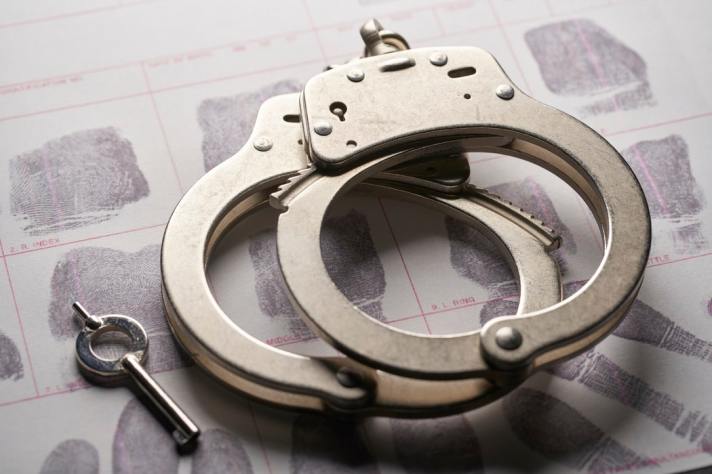 Student resource officers are little more than glorified CO’s at the prison that is public school. While supposedly intended to promote good relations between inner city and low-income students and police officers (assuming that they are destined to deal with them regularly in the future?), these officers regularly abuse their positions, and children have little to no rights when it comes to dealing with them.

This time, it was all captured on a cell phone camera, the video taken once things became violent. A’kayla Johnson spoke about the incident with reporters, saying, “He choked me and drug me in the hallway. I couldn’t breathe while he was choking me.”

Bobby Burnett, the officer in question, is a former chief of police who was fired from that job, and wound up working at the school. He “detained” Miss Johnson apparently because she was loitering on Brinkley High School property after hours, even after she attempted to explain she was waiting for a ride home.

Johnson is now reportedly afraid to come back to school and wishes for the resource officer to be punished. School officials are, as usual, “looking into the incident,” and assure parents the district is just as concerned as they are.

Brinkley Public Schools serves 534 students in two schools in Brinkley, Arkansas. Over 65% of its students are ethnic minorities, and it is well below the state average for reading and math test scores. Brinkley is the same school district that just last month sent out a letter to parents telling them of a reported gun on one of their school buses, so maybe they feel a real need for police presence.

Published by Where Your Children Are

View all posts by Where Your Children Are